Some months before the Corona virus made headlines, our aircraft transported a team of volunteers into an indigenous community in northern Brazil to construct a new school building. The local people along with our long-term partners which we support in the community had readied the material ahead of time, and in just two weeks the volunteer construction crew raised the walls and the roof.

Missionaries don’t get much good press these days (unhelpful at best, culturally destructive at worst, they say), so we take the opportunity to review a little history – this from the Gospel Coalition website, which quotes from Dana Robert’s book, Christian Mission: How Christianity Became a World Religion:

“In 314 Gregory the Illuminator (d. c. 337) became a bishop and established the church in Armenia…With a national identity molded by the acquisition of their own written language, a written history, and Scriptures, the Armenians were able to maintain their ethnic solidarity over many centuries despite the loss of their political independence”.

“In many countries, missionaries were the first to insist on the education of girls, despite public opposition.”

“The first modern colleges and universities founded in India, China, Japan, Korea, the Middle East, and Africa were the products of nineteenth-century educational missions. . .”

Our partners in the community have been patiently working at translating the Scriptures, telling its story, and teaching literacy for many years, preparing indigenous teachers who have now taken on the day-to-day operation of the school. As they honor Christ through these rich relationships with indigenous people, and their patient resilience in learning languages and cultures, our partners depend even more on friends like you to support their only means of access to the area – flights in our aircraft. Fuel costs have risen dramatically, and if you sense God may be leading you to participate in helping with these costs, find out more here. 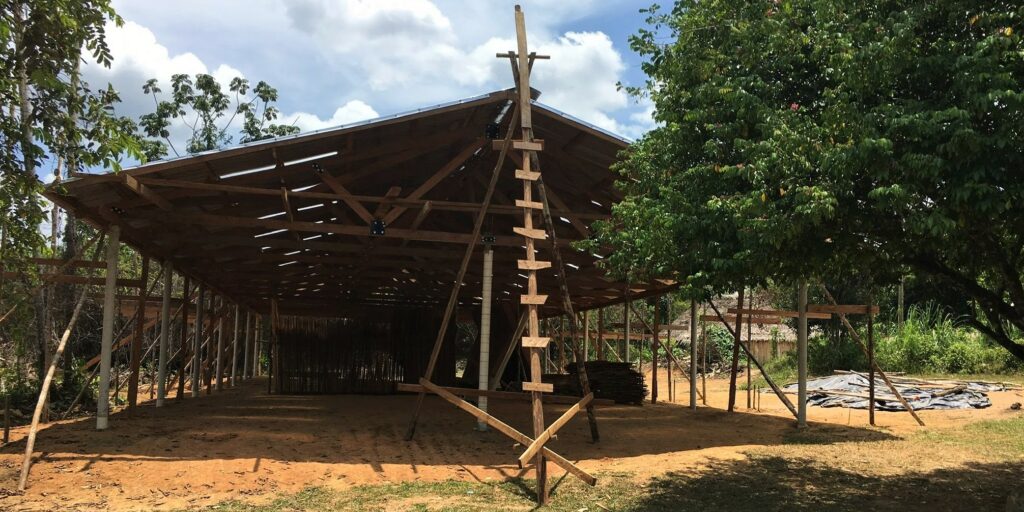 Water, water everywhere, and not a drop to drink

The Old Man and his Axe

This website uses cookies so that we can provide you with the best user experience possible. Cookie information is stored in your browser and performs functions such as recognising you when you return to our website and helping our team to understand which sections of the website you find most interesting and useful.

Strictly Necessary Cookie should be enabled at all times so that we can save your preferences for cookie settings.

If you disable this cookie, we will not be able to save your preferences. This means that every time you visit this website you will need to enable or disable cookies again.